Atoms have a variety of ways to arrange. Three ways of how atoms bond themselves that we discussed in class are ionic, covalent, and metallic bonds. The way an atom bonds is one of the reasons for the different properties that result from the different arrangement of atoms in different kinds of matter. This factors into the makeup of matter resulting in different materials. Each of the bonding of atoms; ionic, covalent, and metallic results in the material composition and construction. Ionic bonds involve the exchanging of electrons between different atoms. Covalent bonds are the sharing of electrons. Lastly, metallic bonds result from the atoms in metals sharing all of the electrons. Watch the videos below about the three types of bonds to learn more.

Explore bonding of atoms at this SIMULATION

A compound is similar to an element. However, a compound has two or more types of atoms chemically combined. An example of a compound would be water. As the bonding of atoms occur different elements are combined to create the compounds. For example, in water there are two different elements that are compounded together to create the water. These two elements are hydrogen and oxygen. There are two hydrogen atoms and one oxygen atom in the creation of water. The chemical formula would be written as H2O. In each compound the element compounded together and the number of each element would depend on the make up of that specific material.

A mixture is when two or more elements or compounds are close together but not chemically combined. There are two kinds of mixtures, homogeneous and heterogeneous. These two mixtures are differentiated in their composition.

A homogenous mixture has a uniform composition often with all of its components in a  single phase.

A heterogenous mixture has a non-uniform composition.  The multiple elements and / or compounds are not evenly distributed.

When exploring ask yourself these questions:

There are four main states of matter: solid, liquid, gas, and plasma. However, for the purposes of this book we will only discuss the three states of matter that elementary students focus on: solid, liquid, and gas (figure 10 and 11). Each state of matter occurs because of the overall structure of the atoms and how those atoms are reacting to the environment. For example, a solid object will be a solid until the atoms that make up its structure are affected by an outside source (i.e. ice will remain ice until an outside source (heat) causes it to melt) and a phase change occurs. A phase change does not result in a new type of matter and matter (atoms) are not created or destroyed during these changes, but rather transformed into a new state (figure 12).

States of Matter – Behavior of Atoms

The particles (atoms) are packed closely together that they cannot move freely, only vibrate. A solid has a stable volume and shape.

A liquid takes the shape of its container but has a constant volume. Liquid particles (atoms) move around more freely than solids.

The particles in a gas move around quickly and freely. 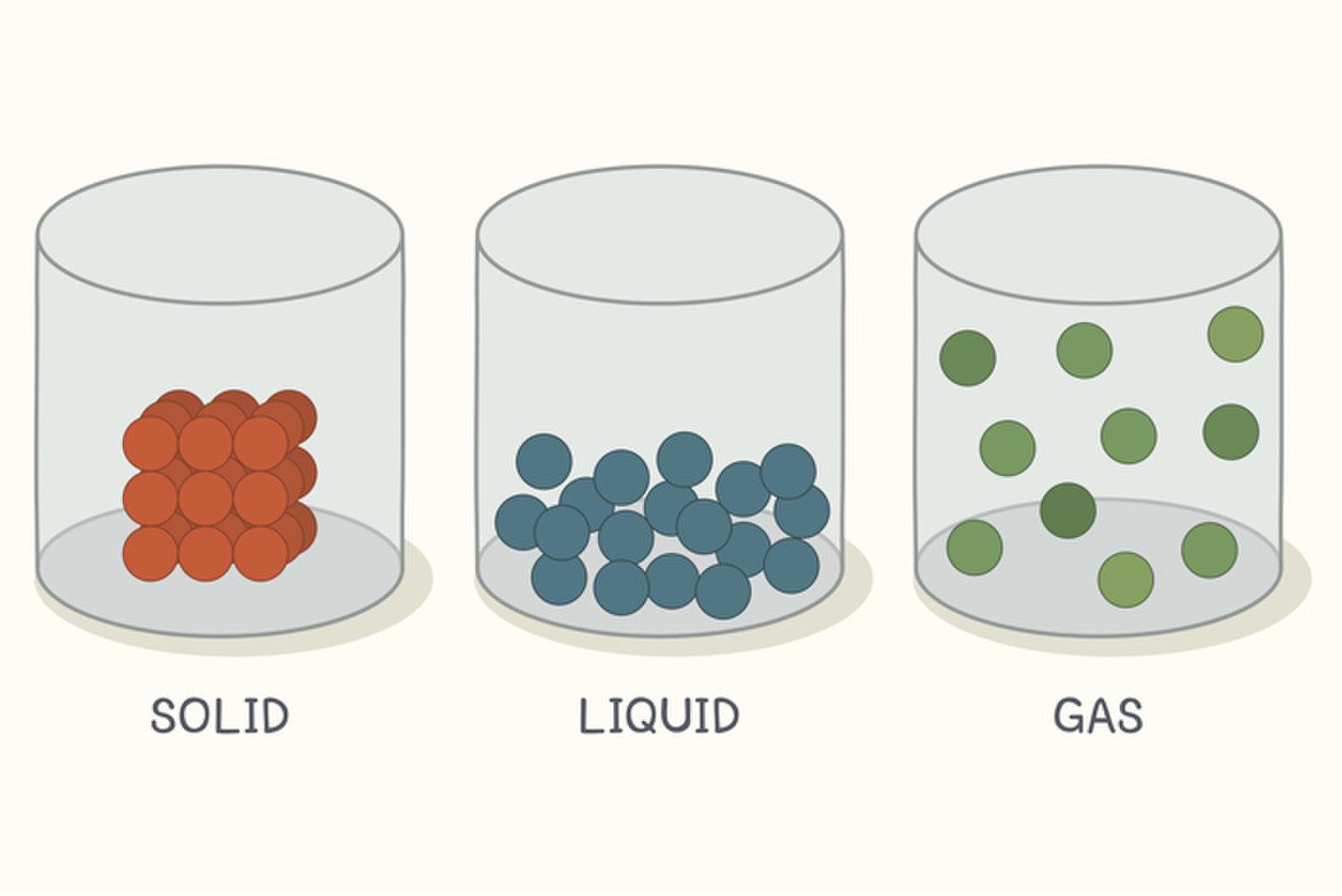 Figure 11: States of Matter in Containers 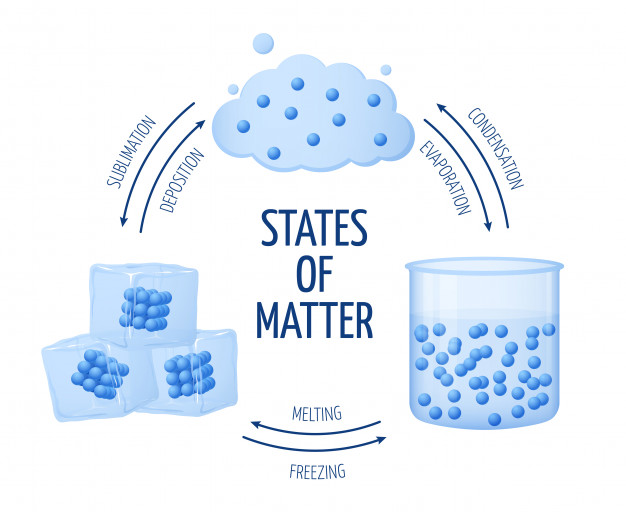 You can explore the states of matter in this simulation.

When interacting with the simulation