The structure of all items on Earth lead to specific or multiple functions that relate to how items can interact. These interactions can be predicted by observing varying patterns across the matter found on Earth. As you work through this section and investigate matter further you will be able to gather a deeper understanding of the big ideas and start to answer some of the big questions.

All things are made of matter, and all types of matter have different characteristics that can be observed through our senses or enhancement of our senses. Matter is composed through the arrangements of atoms in compounds, mixtures, and elements. These three categories describe the makeup and characteristics of all things. For example, water is a compound. The makeup of water is explained through the arrangement and bonding of the atoms hydrogen and oxygen. Water is composed of hydrogen and oxygen resulting in the arrangement of a compound.

The arrangement of atoms helps define the behaviors of the atoms. The behavior of the atoms define the states of matter of a solid, liquid, and gas. The behaviors can be looked at as characteristics (figure 6). Referring back to the water example, one characteristic of water can be what happens when the temperature of water changes. Water in its original form is a liquid. If water gets heated up it can start to boil and be released as steam which is a gas. If water gets below freezing the water freezes and turns into ice becoming a solid. In the process of changing the state of matter the characteristics continue to change under the surface in the movement of the molecules. This is just one example of how the characteristics of matter are dependent upon the chemical makeup of the matter interacting with the environment around the matter.

Classification of Matter – Arrangements of Atoms 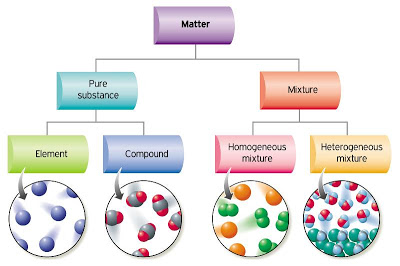 DCI: PS1.A Structure of Matter: Students focus on the structure and functions of matter beginning in K-2 with a variety of objects that are made up of smaller pieces that can be seen without the enhancement of the senses, and advancing across the grade bands (3-5 → 6-8) to incorporate structures of matter that cannot be seen without enhancement of the senses. Learning about the chemistry concepts such as matter, atoms, elements, and the periodic table allow us to be equipped to implement these learning concepts for our students in our future classrooms.

An investigation where students observe the relationship of subatomic particles, atoms, and the periodic table 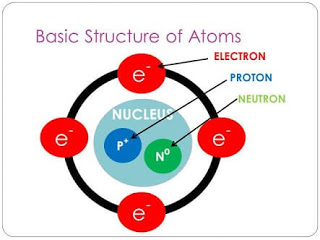 Figure 7: Structure of an Atom 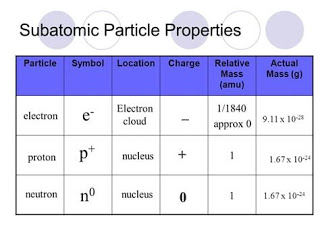 You can explore the types of atoms in this SIMULATION.

When interacting with the simulation:

To learn more about the Periodic Table 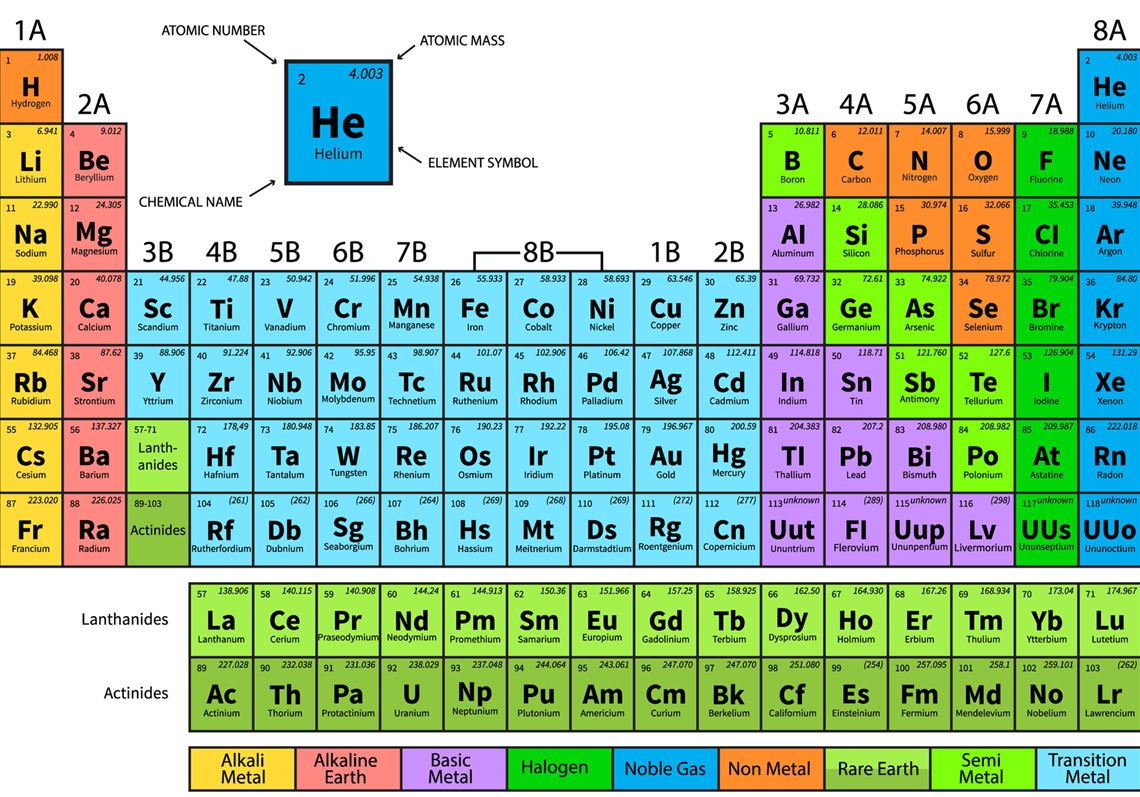 This work (Elementary Science Methods I by Cathryn Carney, Laura Webb, and Karly Raus) is free of known copyright restrictions.