Students will examine data describing a native population over time, and construct an explanation for its change in genetic and physical characteristics. By the end of Tier 2, they will be able to engage in scientific dialogue about how and why organisms change over time, utilizing explanations based in genetics, embryology, and mechanisms of evolution.

In this tier, students will have a chance to look more closely at an organism (or group of organisms) of their choice. In small groups or as individuals, they will analyze and interpret data from those organisms’ life histories, compare living and historic individuals, and construct evidence-based arguments to explain how and why they have changed over time.

Part I: Introduction to Genetic Change

As a class, students listen to a story about deer populations living in Iowa. They then examine data collected from the DNR or Iowa State that document how different traits have emerged over time. Students mathematically analyze these changes over time. Resources on deer populations: 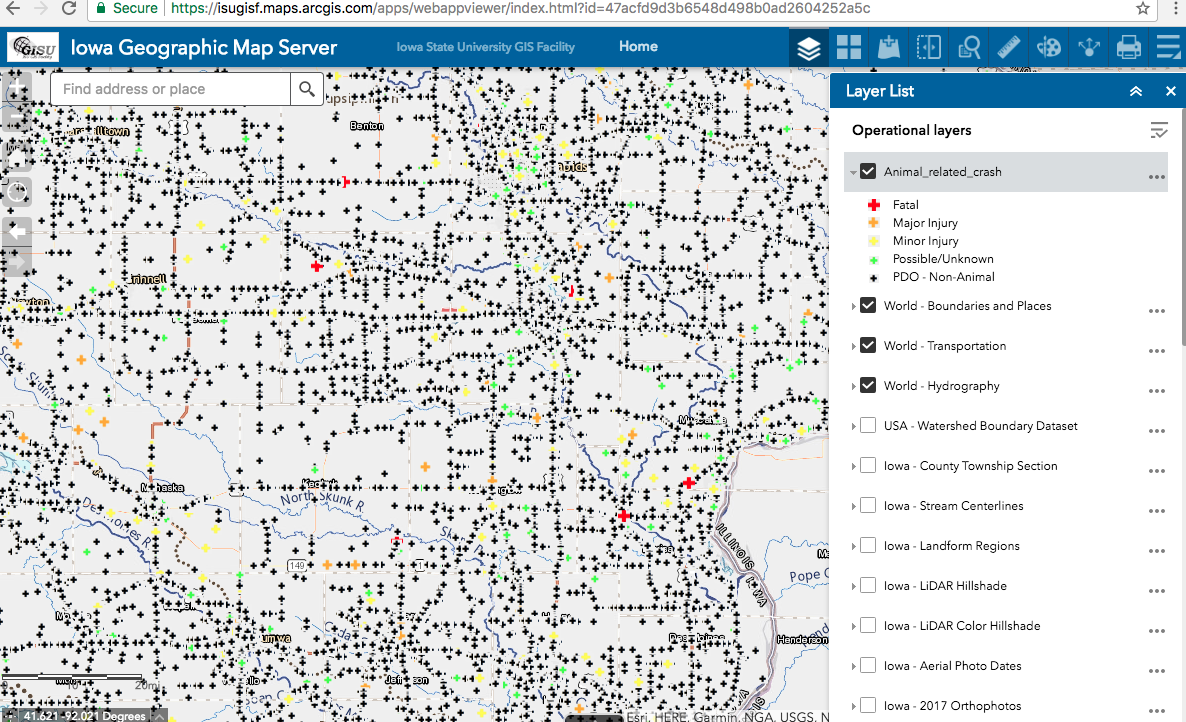 During this period, the teacher will be documenting their emerging ideas on a whiteboard, and drawing out their ideas about what creates certain phenotypes. To gain a shared vocabulary and review concepts from elementary, the teacher will need to help them come to an introductory understanding about the following topics: What are genes? What is a phenotype? How do we get our genes? Students do not yet need to be told about the more complex details such as mutation, punnet squares, or the importance of survival to reproduction. The following are some basic resources for students to try out their ideas and compare them with scientists’:

Students will choose an organism (or organismal groups) on their own, or from a list of pre-selected organisms. Some ideas are below:

Student groups will be responsible for researching their organisms, and identifying the following aspects:

Other activities for students to play engage with the mechanism of natural selection and related evidence: