Sometimes it can feel like ‘technology users’ have their own language, at least to many folks who, through no fault of their own, do not have the same level of technological capital. In this chapter, we list many of the terms that our (hundreds) of community participants struggled with over the last decade and an explanation that we hope would do them proud.

Used broadly to describe that tangible “tech thing” that you use to get to Seesaw. It might be a Chromebook, laptop, desktop computer, smartphone, or tablet. It might even be a TV that has an internet browser, such as a smartTV.

a Chromebook is a light-weight computer, primarily used to perform tasks through Google Chrome a laptop is a small, portable personal computer 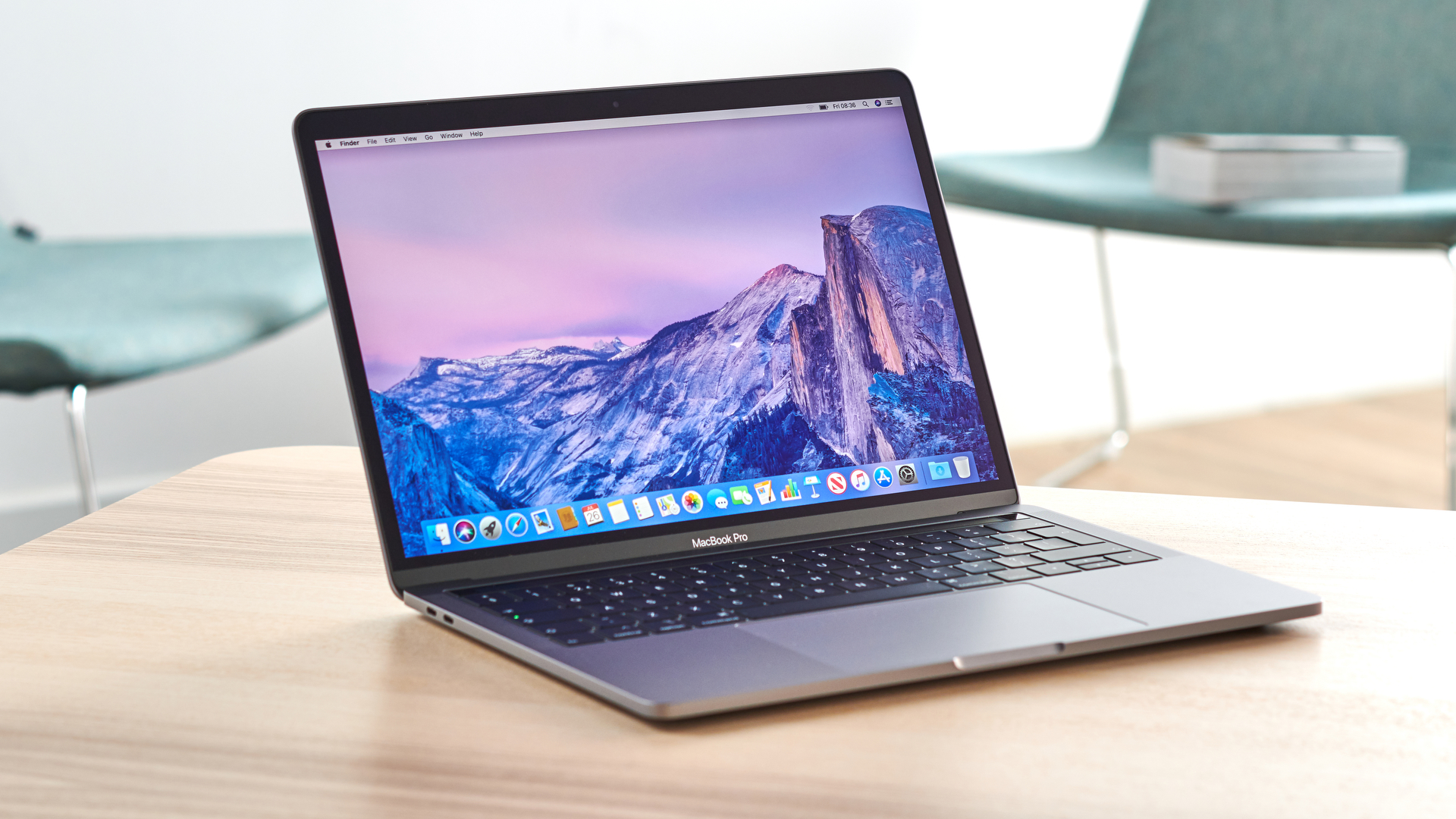 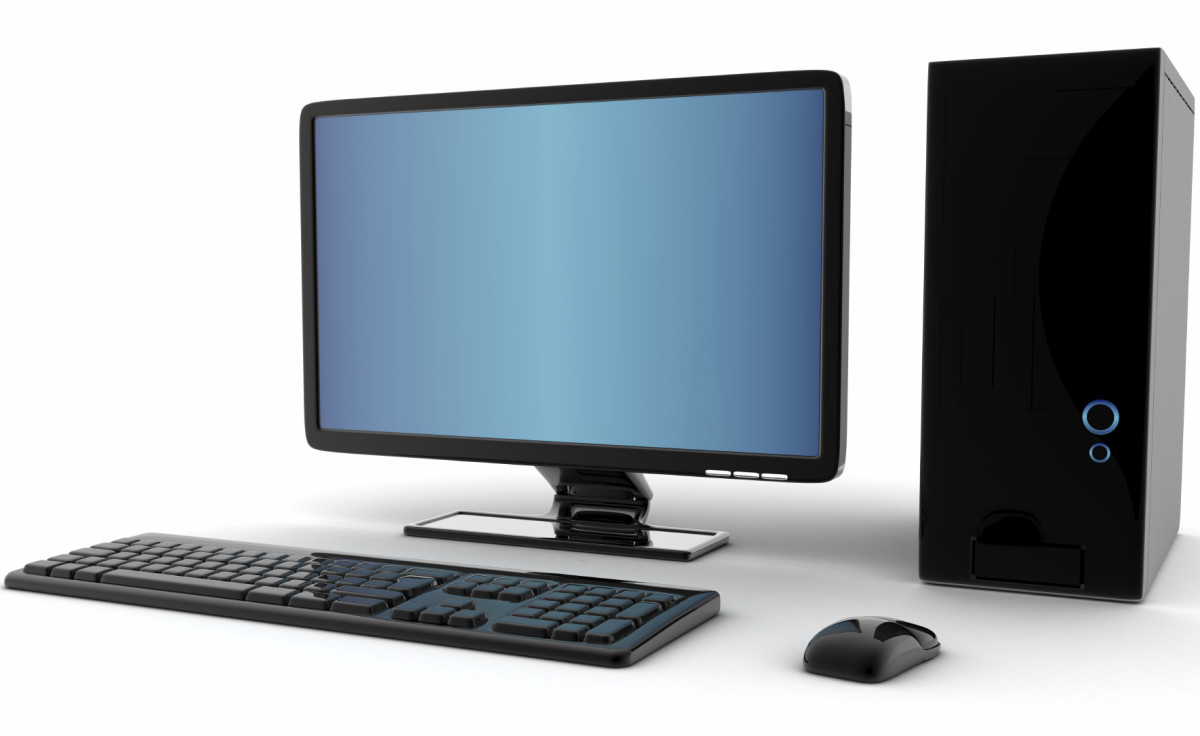 Each of these devices is a computer. You can see from the photos that the desktop computer has more pieces – a keyboard, a mouse (both described below), and a “tower.”  Laptops and Chromebooks have all these same elements but all smooshed together in one device so that it is more portable.

The “tower” is the brains of the computer operation. It and the keyboard are combined in the bottom part of a laptop or Chromebook. All three have a monitor – the screen that you look at. The mouse and the touchpad do the same thing.

a smartphone is a mobile phone with functions similar to a computer, including accessing the internet

a tablet is a portable personal computer made up of a single, large screen 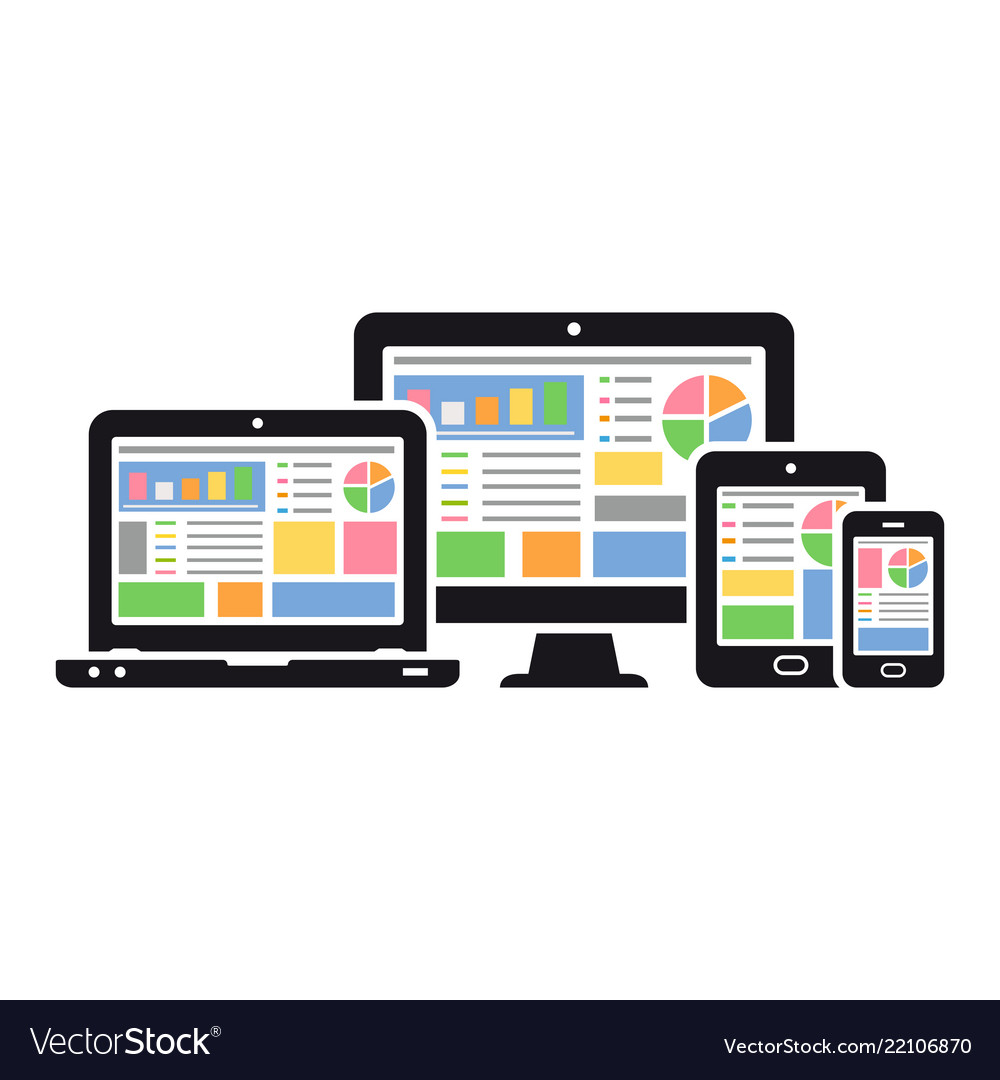 Variations in the Features of Different Devices

A touchpad is a touch-sensitive interface that is used to move the cursor on your screen and to click on items. When the touchpad is pressed down it performs the click function.

A mouse does the same basic job as the touchpad and is also used to move the cursor and perform the click function. It is different in that it is a separate part that is plugged into the computer. 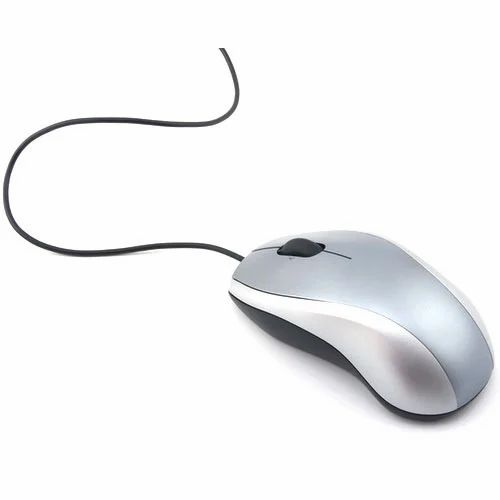 One thing that we learned in our research for this project was that many of our community members have never used a physical keyboard before – they have only ever used a device with a touchscreen, such as a smartphone or tablet. Although a physical keyboard looks a lot like the keyboard that pops up on a touchscreen, the process and feel of using one can be quite daunting! If your learner is in the Iowa City Community School District they should have access to a program called “typing club.” Typing club should help anyone understand how to best use a keyboard. If it makes you feel any better, I (docmc) almost failed typing class in high school. I had to go in after school and practice every day for a while. I finally passed and maxed out at a whopping 14 words per minute! I can now type about 70 words per minute with a 2% error rate. And that’s nonsense words (I just took a free test I found on the internet. No really, I did.) so there’s hope for anyone willing to practice! 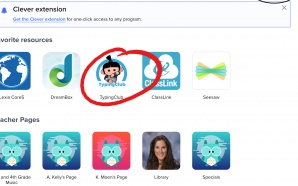 A Touchscreen is an interface through which you can select/tap/click things using either your finger or stylus. The screen of an iPhone is an example of a touch screen and certain laptops, Chromebooks, and s have touch screens as well. 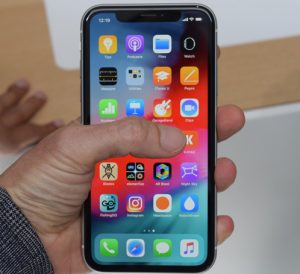 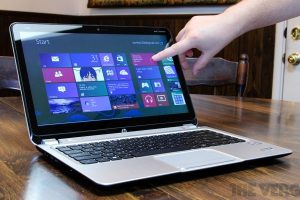 The internet is a way to access information from an electronic device. You use the internet to watch YouTube videos and to access your emails. The internet allows us to do school from home! 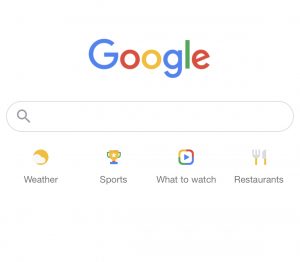 Browsers are ways to access the internet. They are programs that enable us to search websites and information. Some common ones are Chrome, Google, FireFox, and Safari.

A version of this graphic is commonly used to get folks’ attention. Here is an example of notifications on a phone. Each square represents an “app”, and each app has something(s) it wants to tell the user. In most apps, you can decide what kinds of things you want that program to tell you, which will affect the number (e.g., 3, 1, 1, 61) of notifications you get. When you go to that app you can check your notifications, and after you do the number will get smaller. If you do not perform whatever action is necessary to “check” your notifications they will continue to accrue. So it could be that whoever owns this phone is VERY popular on Facebook and has lots of people commenting on their posts, or it could be that the owner told Facebook to tell them EVERYTHING, or it could be that this person has not opened Facebook for a long time, or has opened Facebook but did not do whatever the system settings think is necessary to make the notifications go away.

the hybrid of a tablet and a chromebook

Surviving Seesaw – You got this! Copyright © by Kate Magsamen-Conrad. All Rights Reserved.